Hands on help for the people of Ukraine

Andrew, our Chairman and Founder has just returned from two trips to the Romanian/Ukrainian border bringing much needed supplies to the Ukrainian refugees.  He did this with the help of our team in the Romanian office. Our Cluj-Napoca office is only 3 hours from the Sighet border and we felt we were well placed to try and help.

Andrew now takes up the story…

Like most people I was really shocked and sickened by the invasion of Ukraine. I’d seen that people had been organising collections in my area of London to be sent directly out to those in need. Rather than contributing to this, I felt that with our Cluj office as a base, I could make a direct and quicker impact by flying there. By using the office as a base and our staff as volunteers, we could purchase the supplies and deliver them ourselves to the border where they were most in need.

I committed to putting in £20,000 from Global Lingo, this was quickly matched by The Bryan Adam’s Foundation, a charity I have been involved in for several years and of which I am now a trustee. Soon after that the donations came in thick and fast from friends and family and within a few days, we had a total of £80,000 to spend on supplies for the refugees.

A week after conceiving the plan, I flew out to Romania, with my old friend Alex Corbert Burcher to meet our Cluj team to begin purchasing and packing the supplies onto a 10 tonne truck that was kindly donated to us for the day. Most are fleeing with few possessions and are in desperate need of help. Warm clothing, medical supplies, mattresses, nappies, food and drink are just some of the many items we purchased. We then drove 6 hours to the Siret border, unpacking the truck for onward distribution to the refugee centres and Ukrainian hospitals.

Our second trip was done in much the same way as the first; taking more urgent supplies to the border, this time at Sighet. It was extremely satisfying to see the items we had purchased being immediately loaded onto a different truck going up to Kyiv.

Both trips have ended up with us helping Ukrainian families who have just crossed into Romania and are not sure of where to go next. We have been able to provide them a safe lift back to Cluj, and put them into free temporary accommodation, where they can take stock and plan their onward journeys in a safe and warm environment. Of the three families we have helped so far, one is coming to London, one to Dublin and the other is undecided on where to go next. What is so nice is that the first mother we helped, Tatiana, who is now temporarily based in Cluj, is now acting as a welcoming party to many other Ukrainians arriving in the city, giving them basic guidance and assistance.

Our global translation services help companies distribute content to other audiences across the world. Whether this is information in documents, web content, product or marketing campaigns, or audio-visual media, our team of experienced, industry-qualified translators offers an exceptional level of service.

Global Lingo has one of the largest pool of linguists in the industry. Everyone is a native speaker in the language they are translating into, and we can translate into and from 150+ languages. So, whatever your project, whatever the language, Global Lingo can help.

Speak to a consultant

If you’re not sure what service you need or you’d like to discuss the kinds of Translation you require then we can get one of our team to give you a call. Simply complete the form below and we will get back to you. 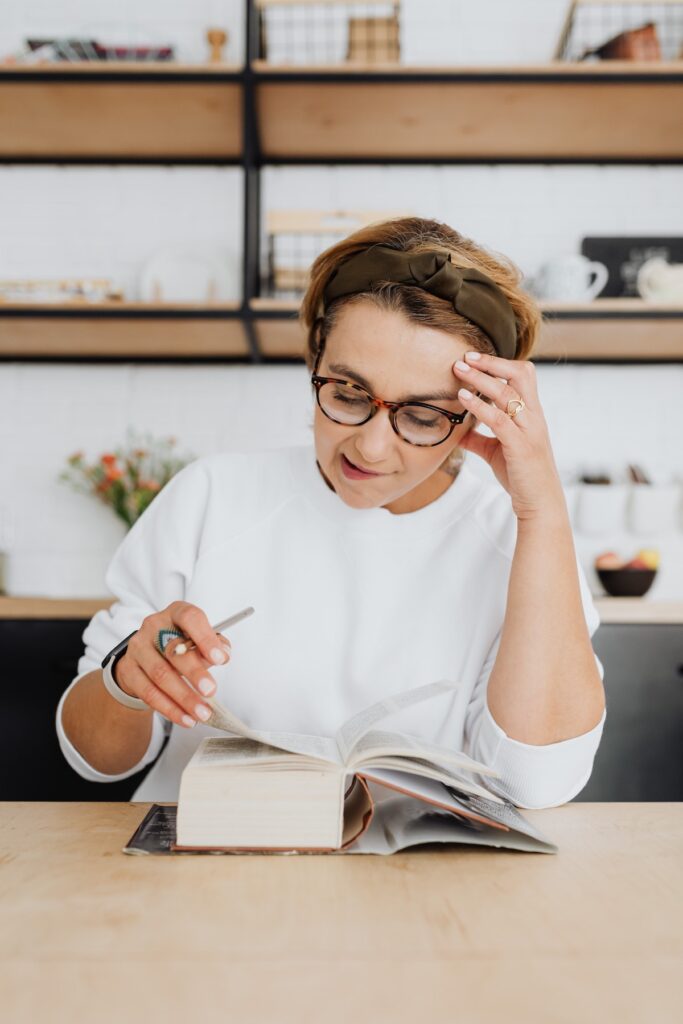 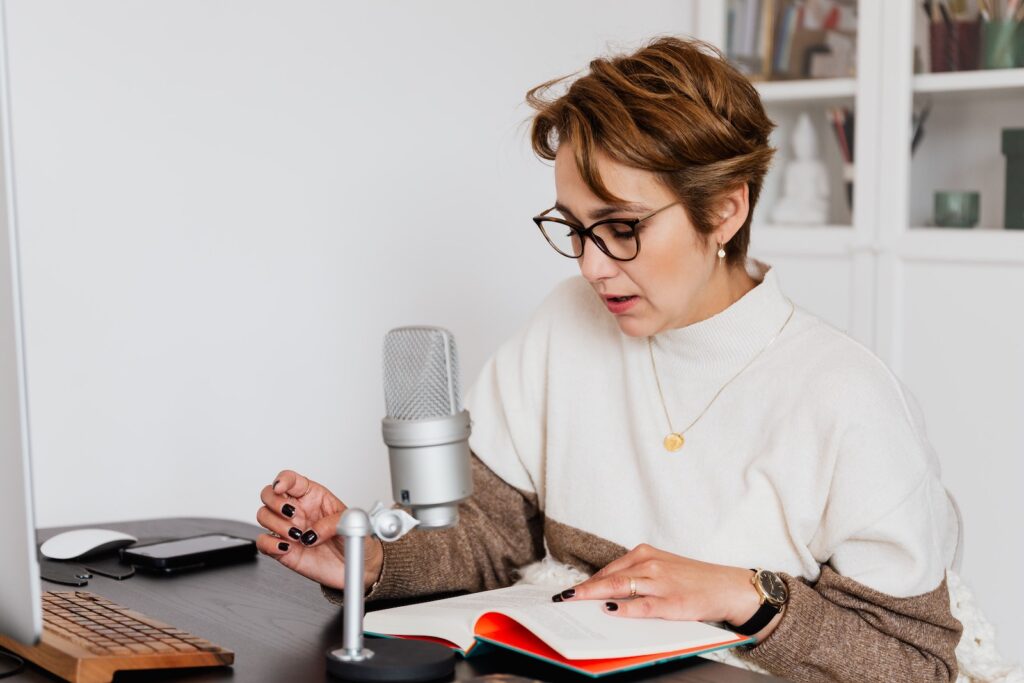 An in-depth guide to subtitling and voice-over services 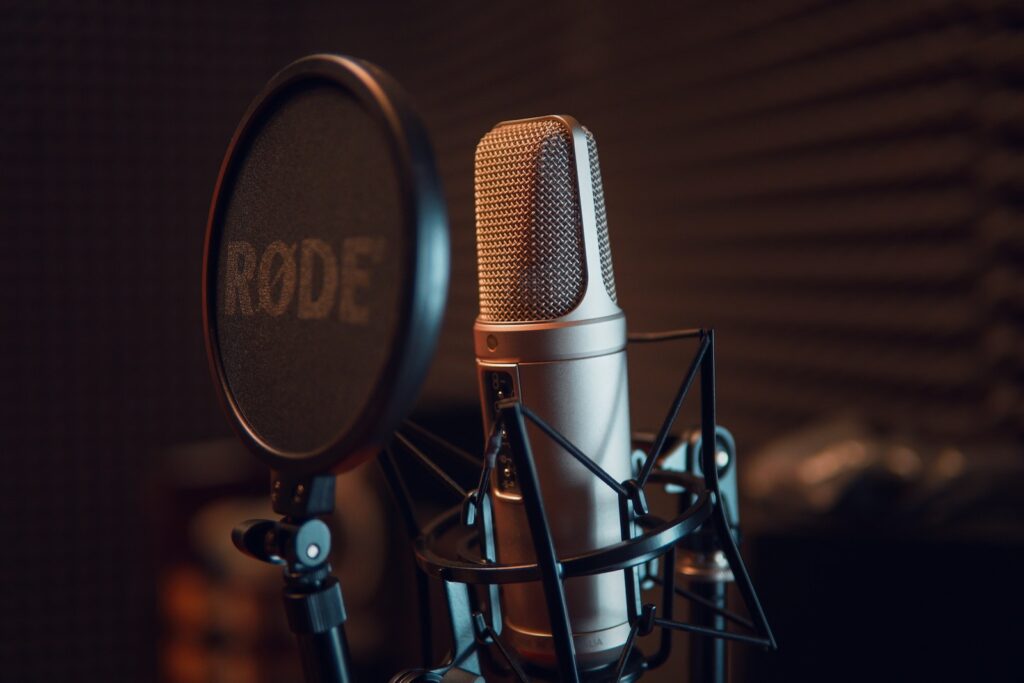 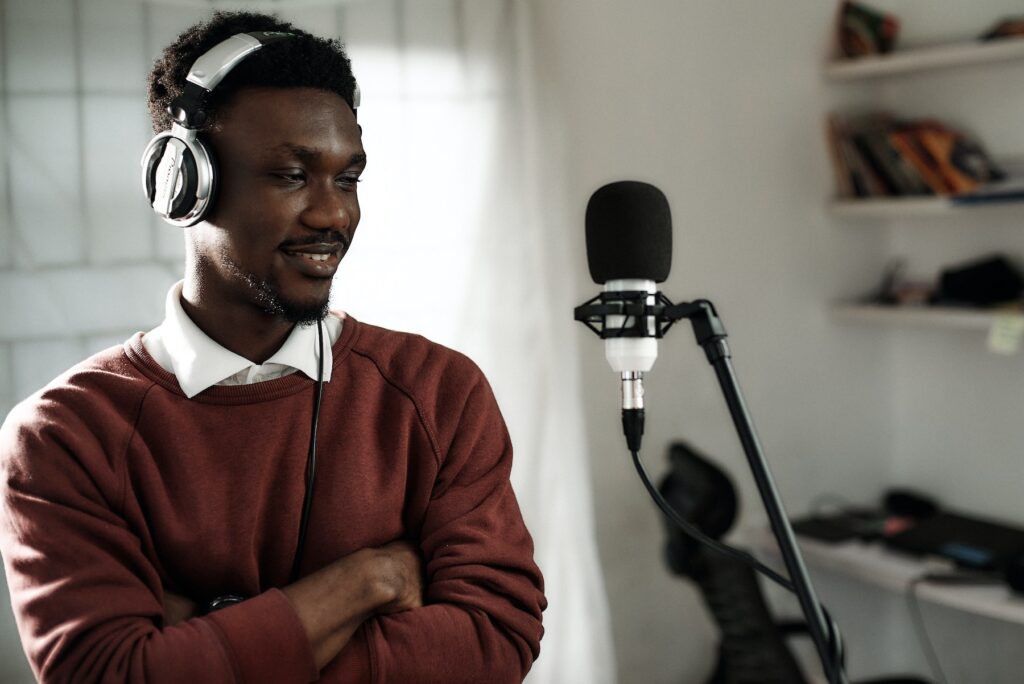 Everything you need to know about voice-over services 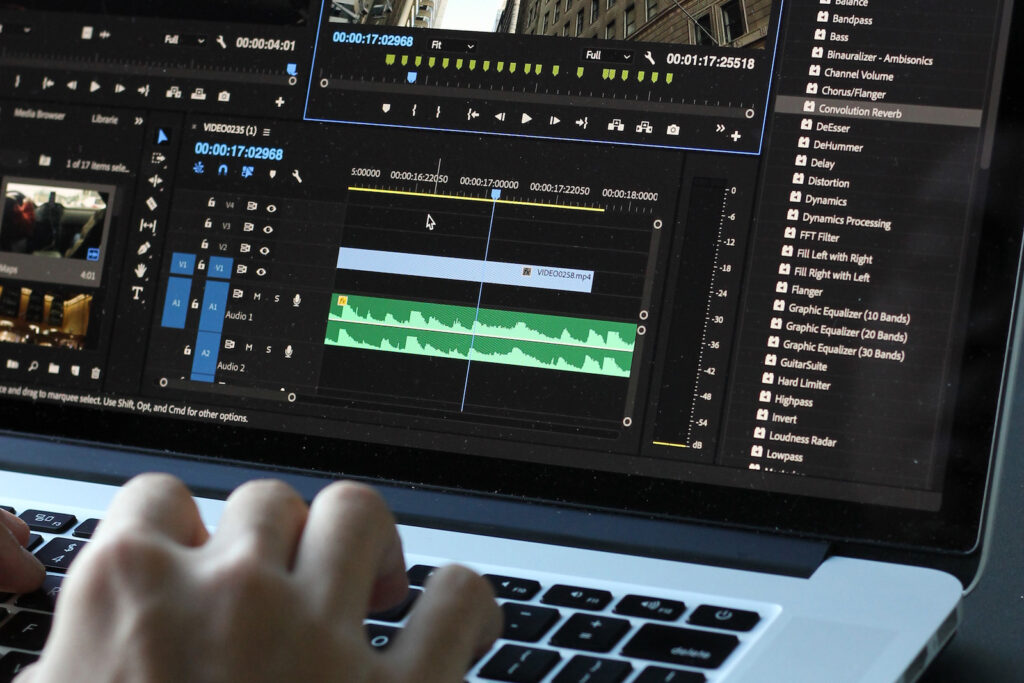 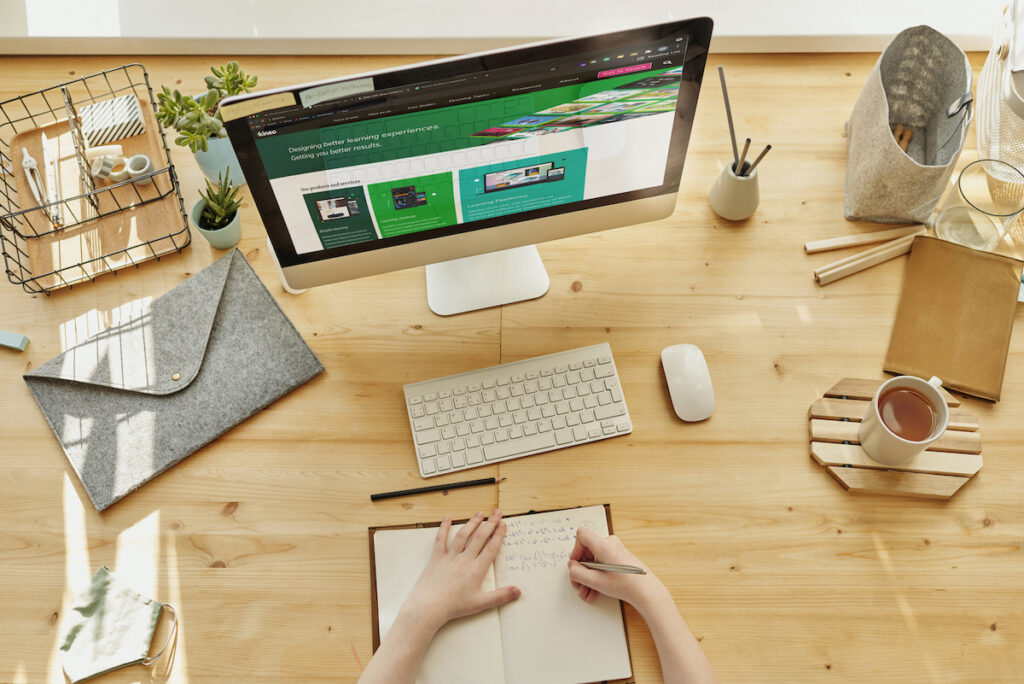 Kineo explains how Global Lingo has elevated their business 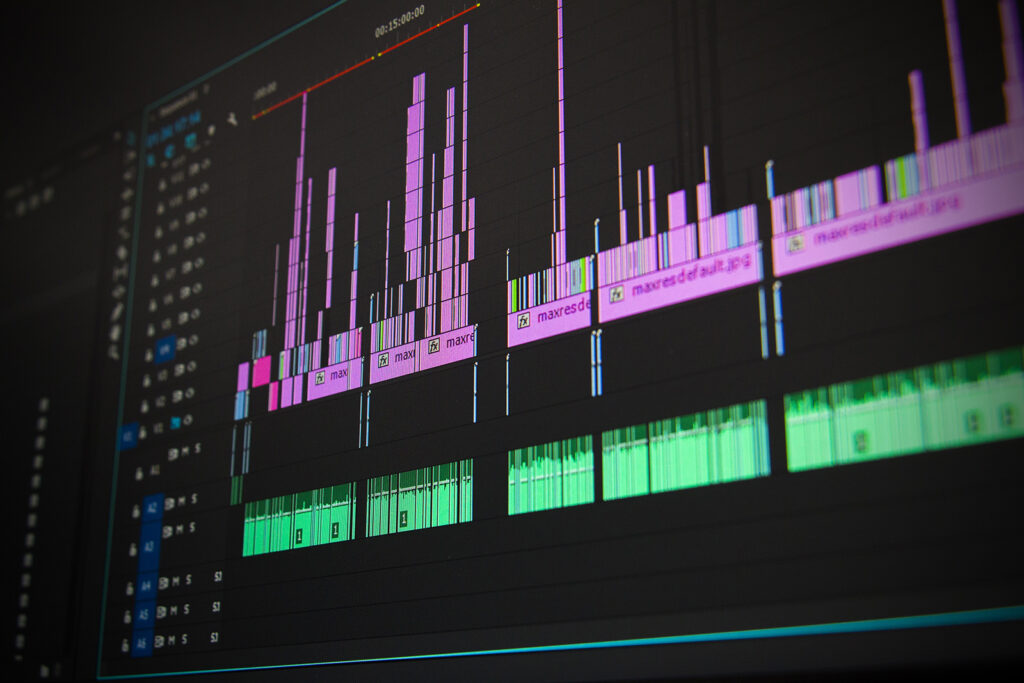 VOs and subtitling for eLearning report 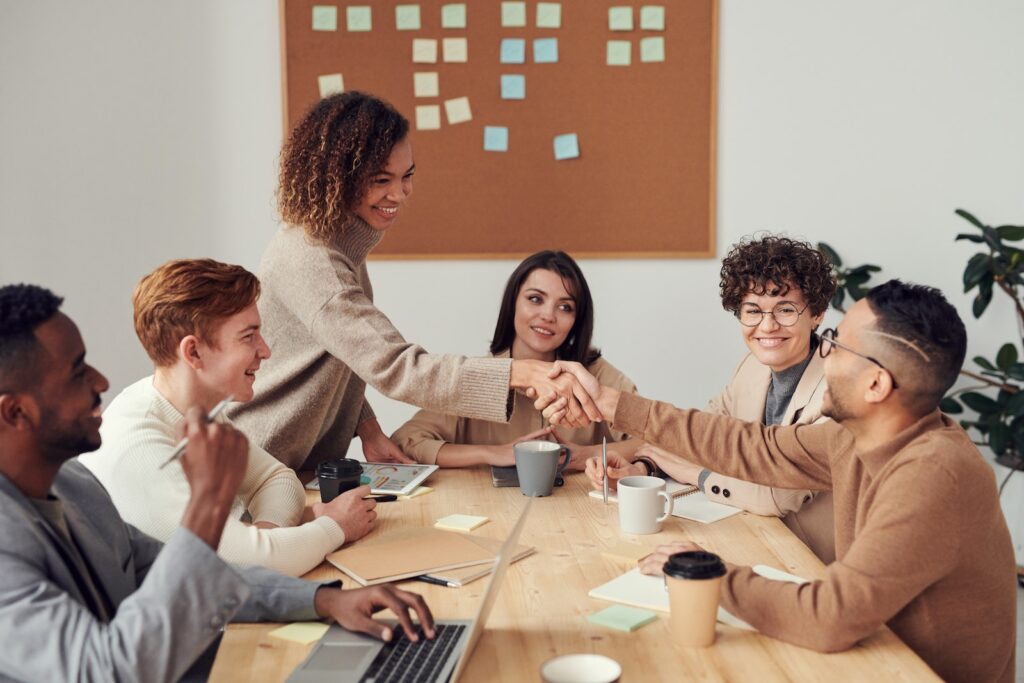 How eLearning translation will help you connect with a global audience 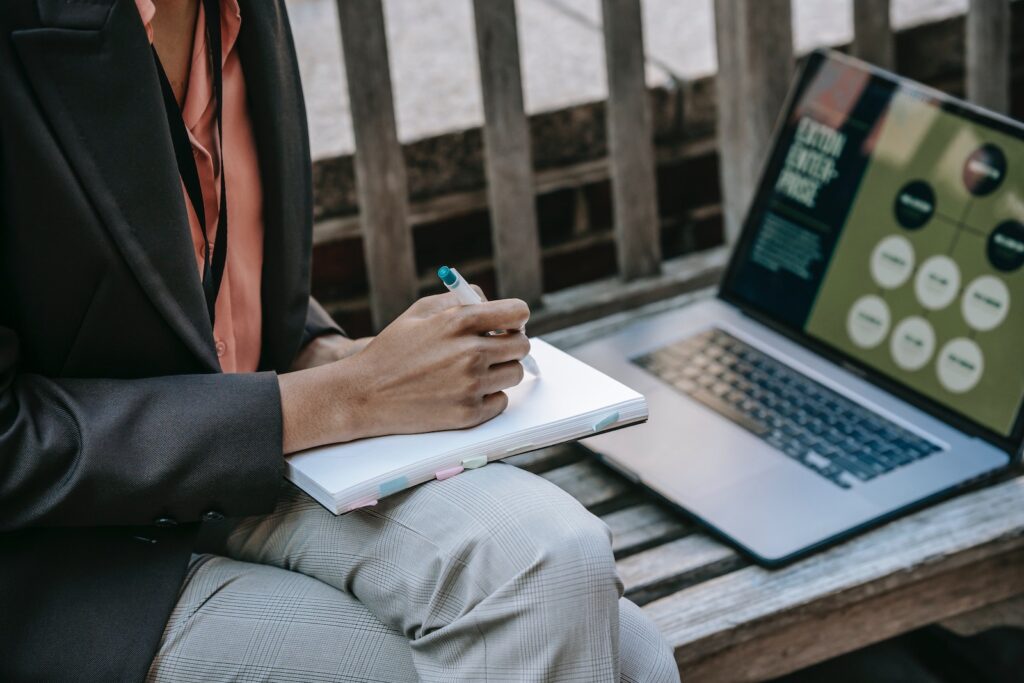 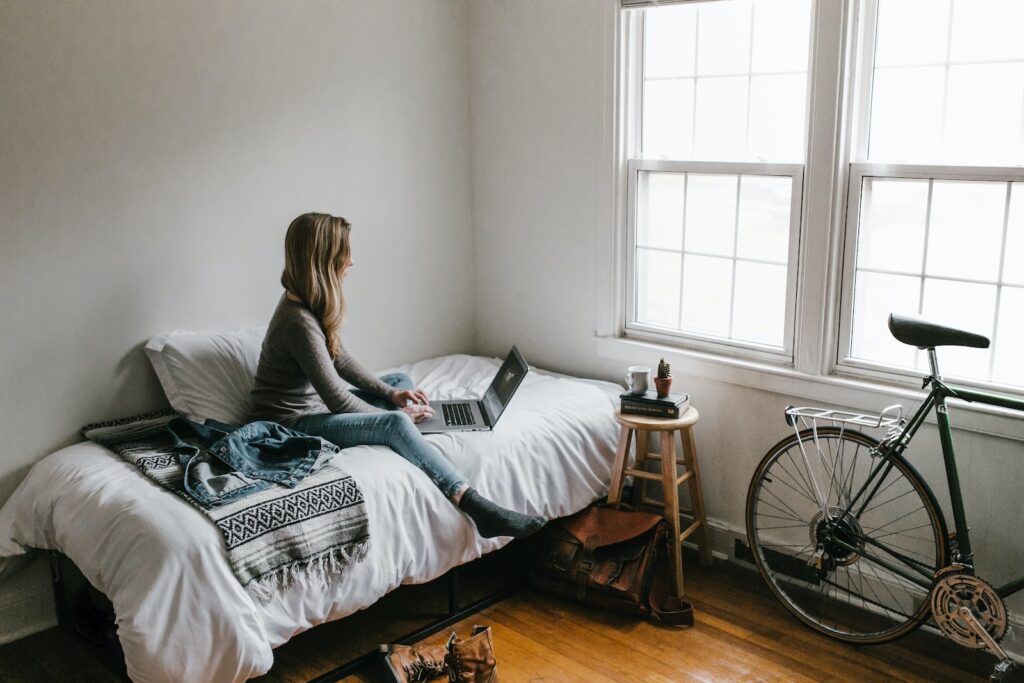 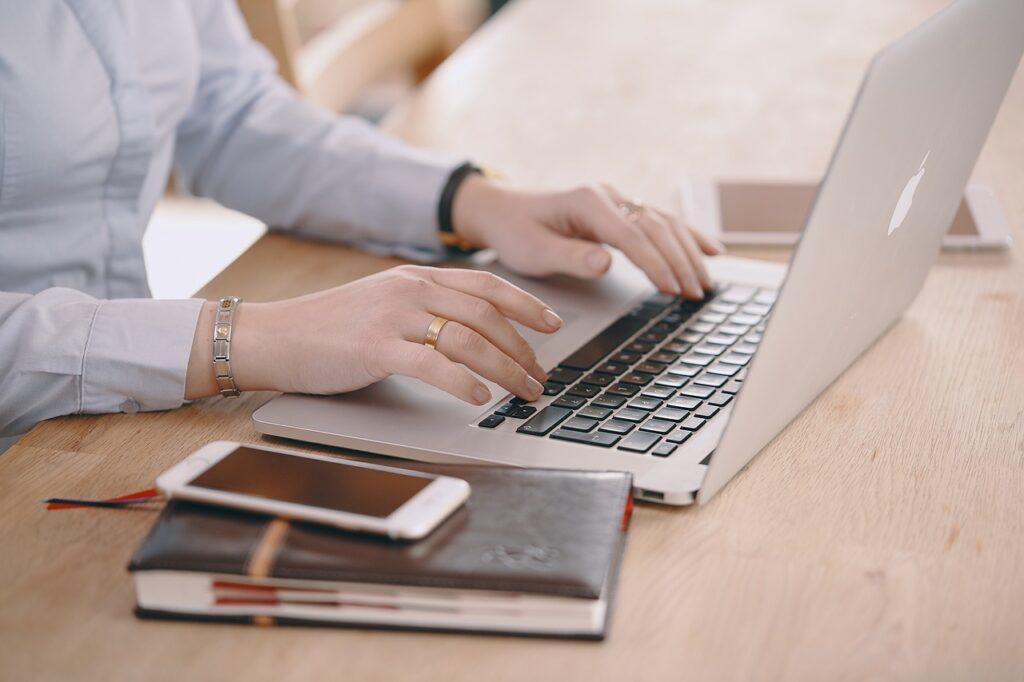 Why now is the best time to create an eLearning course